Find out more about the team at Safe Pair of Hands Technology. 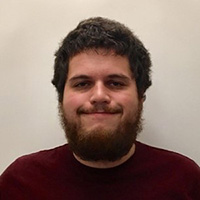 Tom has worked in a variety of roles across radio and technology from Broadcast Engineer to Web Developer. Since starting his radio career as a student in 2004 he worked his way to become part of the broadcast technology team at Bauer Media. There he worked on maintaining IT and broadcast systems for brands such as Absolute Radio, Kiss, Magic, Heat, Kerrang! Radio and Planet Rock. He has worked on a variety of outside broadcasts from the Brit Awards, to Kiss Breakfast live from The Snowbombing Festival in Austria. 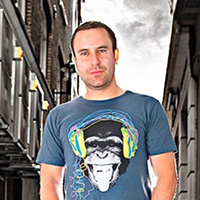 Justin studied Electronics and Communications Engineering at Coventry University and despite qualifying with flying colours, ended up on the other side of the mixing desk. During his 20 years as a broadcaster, Justin has maintained a keen interest in technology, designing and programming home automation and A/V systems, along with maintaining and consulting on broadcast studios for national brands such as ITV & Sky. 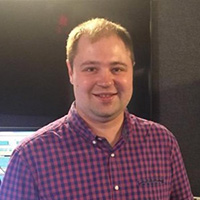 Robbie built his first radio studio at the age of 13 at his school radio station. 20 years later he is still heavily involved with broadcast technology at a national and local radio level. Most recently Robbie has been Senior Broadcast and Radio IT Specialist at Bauer Media, where he has been involved in integrating Absolute Radio in to Bauer Media, replacing Genesys and Dalet with Zetta and was instrumental in the development of the multi award winning split music service on the Absolute Radio breakfast show.